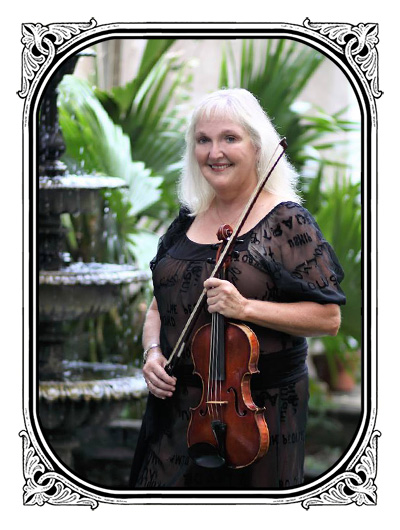 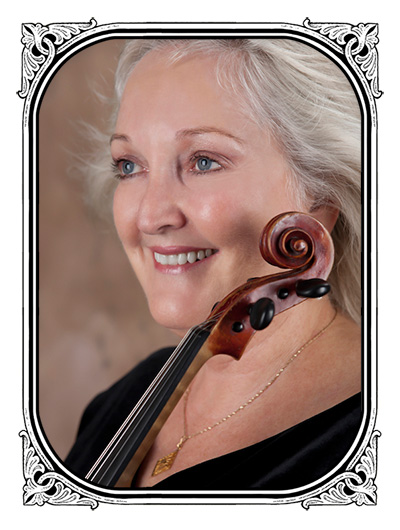 Ann Cafferty has been playing the violin for more years than she wishes to divulge.

From Warwick, RI, Ann attended The RI Governor’s School for the Arts and the Boston University Tanglewood Institute while in high school. She then attended Boston University, and received her undergraduate degree in violin performance from SUNY at Purchase, and an MFA from the University of Tulsa.

Ann started her professional career in the Oklahoma Symphony, one of country’s oldest orchestras at the time, having been funded by the WPA in the 1930’s. Over the next 15 years, Ann played as a core violinist with both the Oklahoma Symphony and the Tulsa Philharmonic. During these years, she was a violinist with the New American Ragtime Ensemble, The Oklahoma City Chamber Orchestra, and the Tulsa Chamber Players. She spent a summer as a fellowship recipient at the Aspen Music Festival. For 20 years, Ann played with the New Hampshire Music Festival.  During this period, she bagged every Presidential mountain in NH, an accomplishment which she will always be proud of.

Ann moved to Savannah in 1988, spent 15 years playing in the core of the Savannah Symphony, with 12 years as Assistant Concertmaster. She started playing with the Hilton Head Orchestra in 1988, and has played both violin and viola in this orchestra. Ann is also a member of the Savannah Philharmonic.

Having been educated in the Baroque style, Ann is thrilled to be able to play the music of many composers of this period. It is a great pleasure for her to veer off from the standard Classical style of violin playing, and to perform in the more rarefied atmosphere of the Baroque Period.

Ann lives on Wilmington Island, GA with her husband Michael Morris, her 2 big dogs, her son and other family members. She enjoys reading just about anything, working out, running, and playing tennis.

We cannot display this gallery