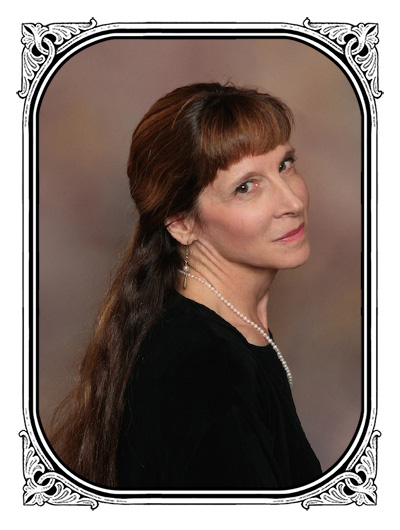 Chief instigator and founder of Savannah Baroque, Anne Acker is a full time historic keyboard specialist based in Savannah, Georgia and northeastern Pennsylvania. She has played and recorded with professional choirs, soloists and chamber groups including the Savannah Music Festival, the Savannah Sinfonietta, the Savannah Childrens Choir at Chicago’s Orchestra Hall, Wells Cathedral, England and Verona, Italy, the Savannah Philharmonic, chamber orchestras in the Washington, DC area, as harpsichordist for the Miami Bach Society Orchestra and as fortepianist at the Boston Early Music Festival. She is happy to debut with the Jackson Symphony and the Hilton Head Symphony Chamber Music series in 2015-2016. She also plays Medieval and Renaissance music on portative organ, percussion and hurdy-gurdy with the Savannah based groups The Goliards and Everyman.

A consultant and regularly published lecturer and writer about 18th, 19th and early 21st century piano, she also professionally builds, appraises, restores and decorates harpsichords, clavichords and historic pianos for clients across North America and internationally.  She regularly exhibits at The Boston Early Music Festival. As Contributing and Senior Editor for Oxford University Press’s recent publication of the 2nd edition of the Grove Dictionary of Musical Instruments, she was responsible for all stringed keyboard instrument related entries, electronics, computers, ‘weird cool stuff’, touch and acoustics. Persistently curious, she is also a collaborating researcher at the Piano Design Lab at the University of Waterloo, Ontario.

She lives with a large assortment of keyboard instruments, two Siamese kittens and three collies all of which bring her great joy.