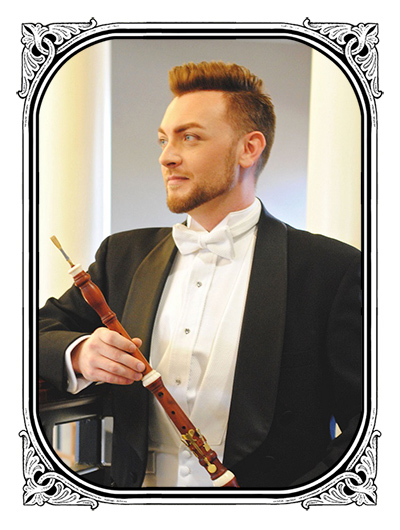 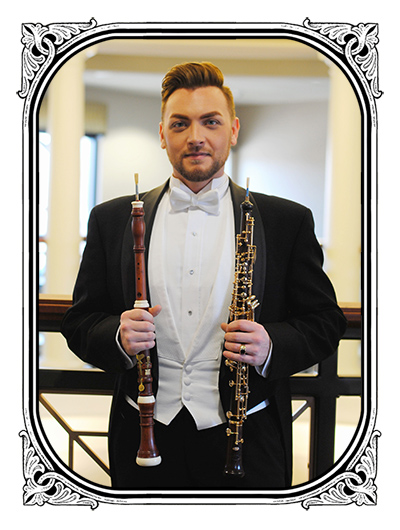 Kentucky native Eric Caines is a performer of both modern and historic oboes. A longtime early music enthusiast, Caines is also a maker of authentic historic oboes, working closely with master oboe maker Harry Vas Dias, and historic oboist Geoffrey Burgess. A frequent lecturer on the subject, he has presented at several events, most recently Oboes on the Ohio and The International Double Reed Society. He has been a proponent of early music in Appalachia, and has collaborated in an annual event held at Marshall University which combines guest artists and students in a week-long celebration of historically informed performance.

A graduate of Marshall University, Caines’s primary studies have been with Richard Kravchak, Ann Marie Bingham, John Viton, Nancy Clauter, Geoffrey Burgess, and Tom Stacy, and he has studied privately with Mark Ostoich, Amy Collins, Dwight Parry, and Debra Nagy. Eric keeps an active lesson studio, and recently relocated to Savannah where he currently resides with his cat, Knox.