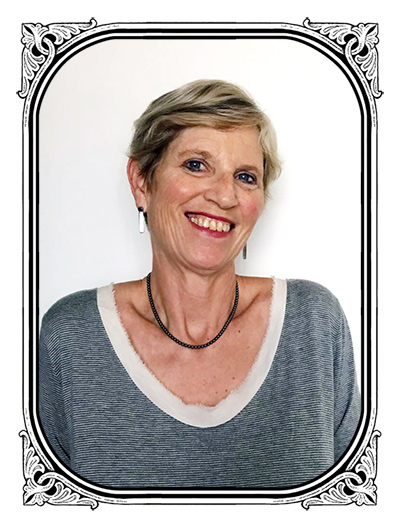 Having tried just about every musical instrument known to Western Civilization, Marcy Jean Brenner (nee Zimmermann) decided on harpsichord and viola da gamba around her 18th year while at Oberlin College. She has degrees in both instruments and has performed in Europe (28 years freelancing, teaching and recording) as  well as in the USA. Since traveling with her second husband Michael Brenner on their Motor Sailer Trade Wind and landing in St. Augustine, Marcy has branched out and is playing Irish Music on cello (with 2 to 3 other cellos in Linda Minke's group Celtic Fire) as well as taking Djembe lessons and performing in the percussion ensemble of her teacher Ken Anoff, 'Time to Drum,' and singing with Jacksonville Harmony Chorus, the (internationally) fourth-ranked mid-sized Sweet Adeline Chorus of women singing barbershop harmony based in the largest city in Florida.

She is a founding member of RareSong, with musical director Pat DeWitt, which plays early Spanish music from the time of the founding of St. Augustine, among other programs. We can be heard on Facebook and some video clips and audio recordings are soon to be posted on YouTube.

Marcy's son from her first marriage, Benedikt Boelli, is a world famous Kitefoil racer and will be competing in the professional tour this year. He also develops and tests the equipment for Flysurfer of Germany.

Marcy plays on instruments built by her first husband, Matthias Boelli. His seven-string French model is her favorite.